5 Good Things That Happened To Our Planet In 2017

This trend in India is to plant as much trees as possible in just one day. In 2016, more than 800.000 volunteers joined forces and were able to plant 50 million trees in one day. With this record they beat Pakistan who held the previous record of 847.275 trees in 2013. In 2017 India broke their own record with 66 million trees in 12 hours. The reforestation project helps reduce 17% of the world’s carbon emissions, thanks to India. Let’s see if they can break their record again in 2018.

Save The Rhino Trust is an organisation dedicated to fighting for the future of the endangered Rhino. This includes a well-trained team who is fighting back against poachers. This has resulted in an amazing 108% increase of rhino sighting in Namibia’s Kunene region since 2015. They are not only protecting the rhinos but also other species that coexist with these prehistoric creatures. Keep up the good work Save The Rhino Trust!

One of the most polluting materials on earth is plastics bags or other disposable plastic objects. The bags are found all over the streets or in the ocean where it has devastating effects on the wildlife. Kenya stopped producing, selling and using plastic bags in 2017. Thanks to Kenya for standing up against this pollutant and for helping create a better future.

4. Yoshi the turtle is ready to go back into the wild

22 years ago, Yoshi, was confiscated from a fishing boat about 27 nautical miles south west of Hout Bay. After that he was brought to the Two Ocean Aquarium in Cape Town to be treated and rehabilitated. After years of getting stronger and independent enough to survive on his own he is ready to venture into open ocean again. He will be released in the same spot he was found. Many will be sad to see him go but I’m sure he will love the freedom.

5. There is a baby boom of endangered see cows

This very rare animal has suffered greatly at the hands of hunting, coastal development, loss of seagrass, fishing and shark nets. In 2011 there were no baby sea cows spotted of the coast of Australia, but in 2017 there were over 550 calves spotted. This baby boom means very good things for the exitance of this rare and wonderful creature. Good to see that the ocean is fighting back.

Despite a lot of bad things happening to our world, we have to stick together to save our beautiful planet. The world is beautiful, that’s the way it is. Come explore the beauty of southern Africa with us and experience some of this beauty for your self. 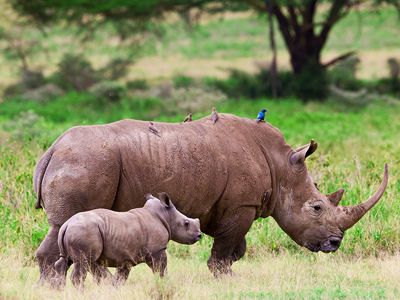 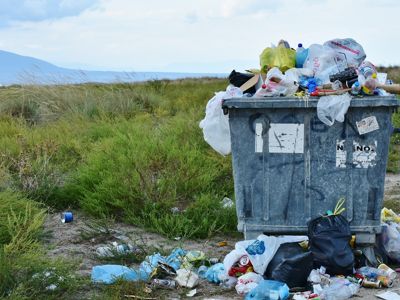 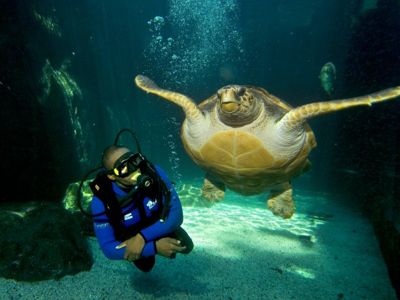 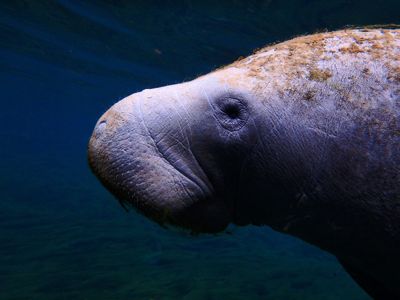 Have a look at some of our African Budget Safaris below: 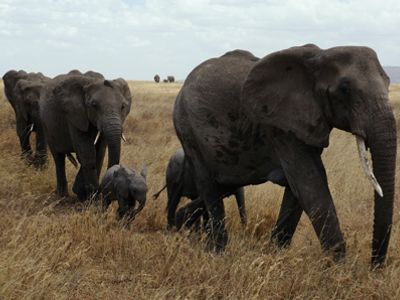 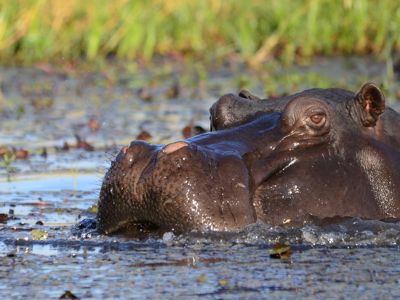