Have you ever wanted to see the Big 5, visit penguins, go on a wine tour and enjoy some skiing, all in one vacation? Here are 5 interesting facts you possibly do not know about South Africa…

1. The African Penguin at Boulders Beach

At less than an hour drive from Ashanti Lodge, you will find Boulders Beach home to the African Penguin. The African Penguins are the only type of penguins found on the continent. Pretty special right? Boulders Beach is the best place in South Africa where you are able to see the African Penguins in their thousands. You can even swim with these penguins! The suggested duration for a visit to the penguins is 1-2 hours. The best month to get to see them is; between the months of August and December. The Penguins might look adorable but they have really sharp beaks, so be careful. Make sure to add a visit to these adorable ocean birds when you visit Cape Town. 2. The highest bungee in the world – Bloukrans

Afraid of heights? This bridge, the Bloukrans Bridge, is 216 meters high and is known as the world’s highest bungee jump. You will jump above the Bloukrans river which offers one of the most beautiful views you will ever see. It might be scary, but an experience never to be forgotten. You can find the bridge on the garden route near to Storms River. The garden route is a popular tourist destination which begins in Mossel Bay and travels all the way up to Port Elizabeth. The garden route offers you much more than just the bungee jumping on its own. The Garden Route also offers you beautiful nature; rafting, skydiving, wine farms, paragliding and much more. Get yourself ready for the adrenalin rush of your life! 4. The Cape of Good Hope and Cape Point.

Imagine you are standing on a bumpy rock. The wind is blowing hair into your face., the salt tickles your nose and mouth while you hear the waves crashing on the shore. You are standing on the rock of Cape the good hope, the most South-Western point of the African continent. You can discover the Cape of Good Hope by enjoying a peninsula day tour which will take you to this beautiful Nature Reserve. Where you will have your breath taken away for a moment by the absolutely amazing view. Maybe you will even be lucky and see a zebra or ostrich running around the Nature Reserve. 5. Have you ever noticed that there are two countries landlocked by South Africa?

Swaziland and Lesotho are independent kingdoms in South Africa and are one of the world’s last remaining absolute monarchies. Swaziland, now called as ‘’eSwatini’’. The king of Swaziland Mswati ||| changed the name Swaziland into ‘’eSwatini’’ at his 50th birthday last year.

Lesotho is the other country landlocked by South Africa which is completely surrounded by South Africa. Lesotho, also named as ‘’the mountain kingdom’’ or ‘’The Kingdom in the sky’’ is made up mostly of mountains of which The Drakensberg mountains form two thirds of these. Would you like to go skiing? These mountains are more than an 1800 meter above sea level which means they get snowfall in the winter months. By now you should be really excited to visit South Africa and experience the beautiful nature, amazing animals and the exiting activities this country has to offer.

Discover South Africa to the fullest and book your budget tour here: 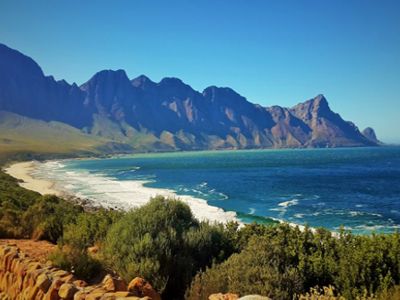 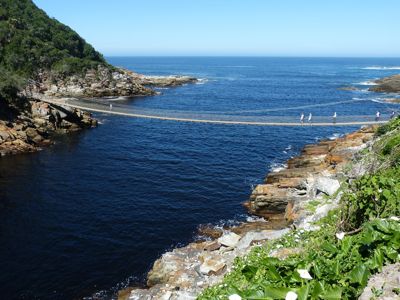 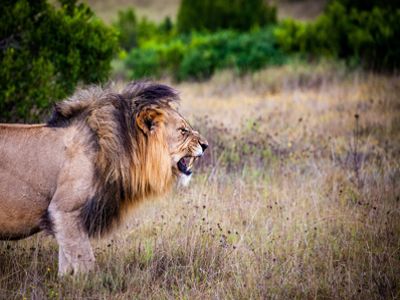