Its Almost time for Cape Town Rugby 7’s – Got Your Tickets, Need Accommodation?

Do you have your Cape Town 7’s tickets? They went on sale last week and reportedly were sold out on Computicket within a couple of hours, with the chance for another sale to go live soon. Cape Town’s Rugby Sevens Tournament every December combines two of South Africa’s favourite things – summer and rugby, of course!

The best teams in the world descend on Green Point stadium and you can hear even more languages being spoken around town than the usual mix. The two-day extravaganza brings together teams and supporters from 16 countries and fans can expect free shuttles to the stadium from the city centre, a kids’ play area, food and drink vendors, rugby merchandise on sale and plenty of entertainment.

With a record breaking Mannequin Challenge, here's wishing you and your family a blessed festive season. #MerryChristmas pic.twitter.com/aUh7qYFQne

Lucky for you, one of Ashanti’s properties is our Green Point hostel right across from the stadium – we’re talking a 20-minute walk or a 4-minute drive! If it’s a mix of the party life and the rugby you’re after, our Gardens hostel will be a great fit for you, and for some peaceful time in the city, take a look at our guesthouses.

Ready to join in on the fun? Make haste and e-mail us ([email protected]) to make a booking as spots go fast! Please note that bookings for the Rugby 7s weekend can only be made by email and not online. 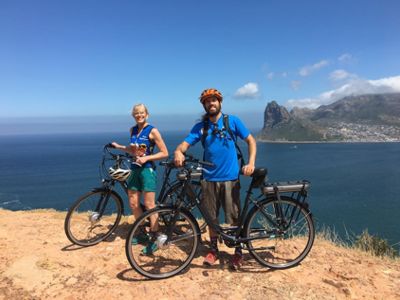 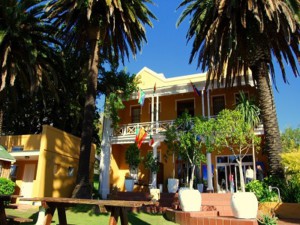 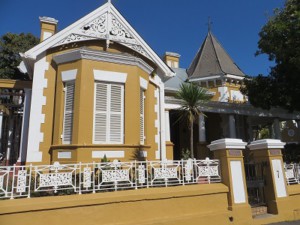