Have you ever caught an event on camera that you think could sell for millions? A tourist on holiday at Kruger National Park did just that!

In 2004 a group of tourists witnessed an epic battle between a herd of buffalo and a pack of lions. What starts out as a calm graze in the plains becomes a dangerous situation for a buffalo cub when the herd start to move in the direction of three crouching lions who take their shot and attack. It’s not over until it’s over though, and the buffaloes don’t shy away from a fight!

The story has everything – a tense build-up, an underdog, expert commentary and surprise appearances. Check it out for yourself:

It’s no wonder then that the nail-biter currently has over 70 million views on YouTube, a TIME magazine article written about it and has been featured on National Geographic as well as countless other wildlife channels and websites.

See if you can catch some action too on one of our Kruger tours: 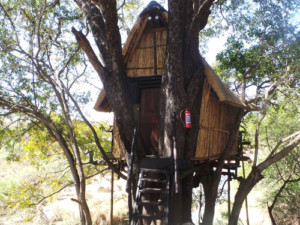 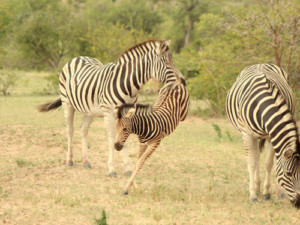 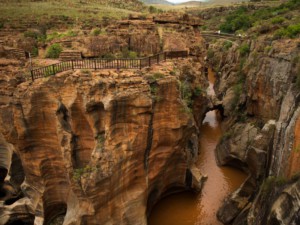 8 Days of Kruger and Swaziland