On the foot of Signal hill and in the shadow of Lion’s Head you will find the most colourful part of Cape Town, Bo-Kaap.

The insider's guide to the Bo-Kaap

The Bo-Kaap has to be one of the most colourful and interesting areas in the world. From spices to diamonds at The Diamond Gallery, it's a neighbourhood full of surprises. See why locals love this area so much in our latest Neighbourhood Guide and share your Bo-Kaap stories with us: Video by Sledgehammer Studio

This multi-cultural suburb is so much more then just painted houses. Both British and Dutch influence can be found in the architecture and most of the buildings are national monuments. The name Bo-Kaap translates to ‘above the Cape’. Most of the people who are living in Bo-Kaap are descendants of the slaves who were brought out of Malaysia, Indonesia, and other Asian (and African) countries to the cape by the Dutch people in the 17th century. These people brought their culture, languages, religions and cuisine with them. By the time the apartheid ended the residents celebrated their freedom by painting their houses and customizing the area.

These days Bo-Kaap is one of the main attractions in Cape Town. Perfect to take nice pictures, doing a guided historical tour or taste the local cuisine

You can explore the area yourself or book a Cape Point tour with us which includes a guided tour of the area. 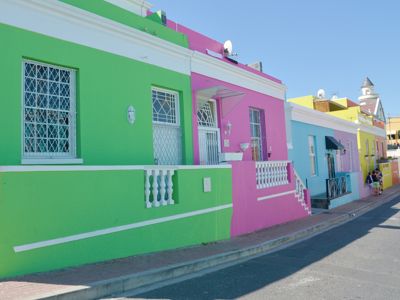 Cape Point with a difference 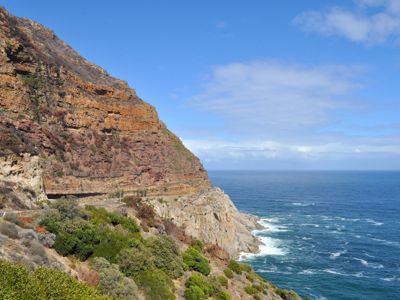 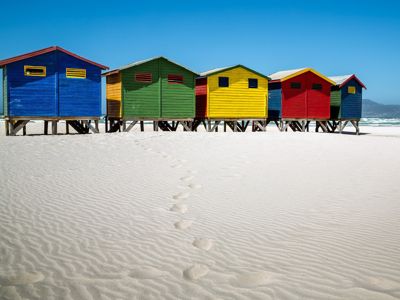