The Honey Badger is known as a fearless animal with many maneuvers to attack and defend itself. In this video blog, you can see why the honey badger holds the Guinness book of records as the most fearless creature as she attacks a leopard to defend her baby.

The Honey Badger, also named “the honey eater of the cape” due to this little monster’s appetite for honey. It is fearless and adapted for a fight. Although the badger looks like a skunk, they are unrelated. But, the badger does have the stink bomb feature to defend itself like the skunk. Moreover, this animal has long claws, which enable him to create homes quickly, whether it is a tree trunk or underground, the badger can create a home. They are also known to steal houses from foxes, mongooses, aardvarks, and any other hole in the ground.

A unique feature of the honey badger is its thick and loose skin. The thick skin protects it from small predators and bee stings. Because the skin is also loose, the badger can turn around in its skin and bite its larger predators back. This method of escaping works best for this little monster as it can launch surprise attacks. Another impressive skill of the badger is its intelligence, as seen in another video: Honey Bader, Masters of Mayhem, where a badger escapes a human-made enclosure numerous times by collecting rocks and even mud to create a ladder.

Go on a Budget Safari and see these animals in the wild, check-out here for more information: 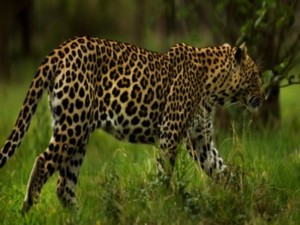 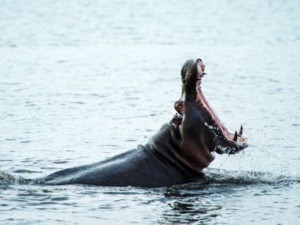 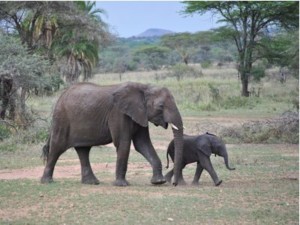