Going On Safari In Cape Town

When we think of going on a safari to view the Big 5, the Kruger National Park, Pilanesberg and a few other big game parks come to mind. Is it possible to view the Big 5 without travelling too far from Cape Town? There is good news as there are a few Game Parks near Cape Town where the Big 5 can be viewed. These parks are not able to compete with the larger parks but they do have an added advantage. The game parks near Cape Town can offer you an all year round malaria free visit, and a guarantee to see at least 4 of the big 5 in just one day.

The Western Cape Province was once abundant with lions but have since disappeared from the wild. But if you do not have the time or the finance to travel to the larger game parks, the Western Cape can still offer you the privilege of viewing these big cats. It must be kept in mind that there are a number of game parks in the Western Cape which host large animals such as lion, leopard, rhino, elephant and buffalo, but they are not all home to the Big 5.

There are also other game parks in the Western Cape that host the Big 5 but they are top of the range and very expensive. It would then be more affordable and advantageous to travel to one of the more world famous and larger game parks in the country.

Let have a look at three Game Parks where you can go on safari close to Cape Town: 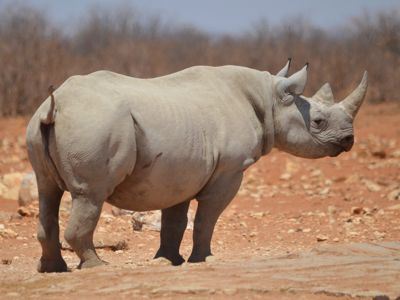 This Game Park, compared to other parks, is relatively large as it covers 10,000 hectares and is located in the small Karoo near Ceres. It is ideal for visitors as it is only 2 and a half hours’ drive from Cape Town city centre. This makes the park easily accessible for a day visit, but with a lot of driving. The Game Reserve is home to the Big Five and you can also view giraffe, cheetah, hippo, zebra, eland, gemsbok, kudu, impala, springbok, wildebeest and much more. It also hosts the Western Cape Cheetah Rehabilitation Centre. If you decide to spend the night there, a sunrise walking safari can be arranged where you can walk with the giraffes. In the evening you may star gaze the Karoo skies which is fantastic, you will see the night sky as it should be in all its splendour. 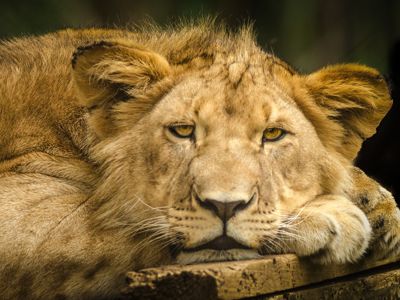 This game park is a little more budget friendly but is 3 and a half hours’ drive by vehicle from Cape Town. This makes it a little more difficult for a standard day tour, but our 2 day Garden Route Safari is the perfect budget safari option for going on safari from Cape Town. This option is perfect for the tourist travelling the Garden Route, to pop in and enjoy the game drives without disrupting their plans. It only takes up a few hours of time to explore. Here the visitor will be able to view the Big 5 as well as red hartebeest, cheetah, zebra, giraffe, impala, bontebok, eland, springbok, kudu and lots more. There is also a guided tour of the Reptile Centre on location, if that’s your thing. 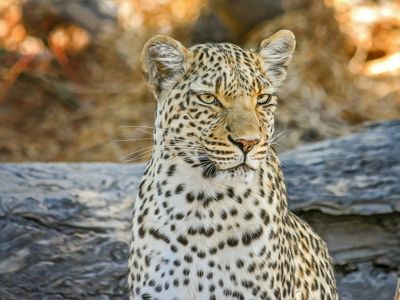 The Aquila Game Reserve is under 2 hours’ drive from Cape Town and makes it the closest Big Five Safari destination in the Western Cape. If you want to view some of the big animals then this adventure is for you. This Reserve offers the tourist a day visit, so you will be able to view the Big 5, giraffe, hippo, antelope and more than 170 bird species. The Reserve covers an area of 7,500 hectares and is situated in the Karoo Wilderness between the Langeberg and Outeniqua mountain ranges. There is also an Animal Rescue Centre at the Reserve. The Game Reserve offers the visitor game drives throughout the day as well as sunset game drives. You can also enjoy a horseback safari, quad bike drives or 4×4 trails. If you are an ardent fisherman a fishing expedition can be organised and enjoyed. What about other Wildlife Safari options from Cape Town?

With the exception of the Garden Route Game Reserve the garden route offers visitors numerous options, but focuses more on the general nature of the area. A few include Outeniqua Nature Reserve, Bontebok National Park, Keurbooms River Nature Reserve and the Botlierskop Private Game Reserve. The Addo Elephant National Park is well worth mentioning as it is the home of the Big Five where you can see elephant, rhino, lion, buffalo, leopard, and only an hour down the road you can hop in a boat and see Southern Right Whales and great white sharks.

With so many options you really are spoilt for choice when it comes to South African budget safaris in the Western Cape. Take a look below at some of the safari options you can book with us. 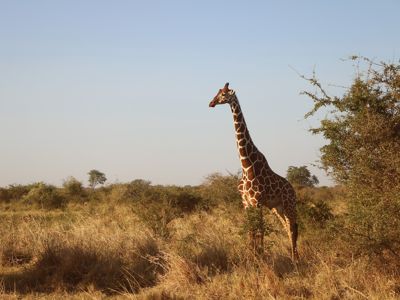 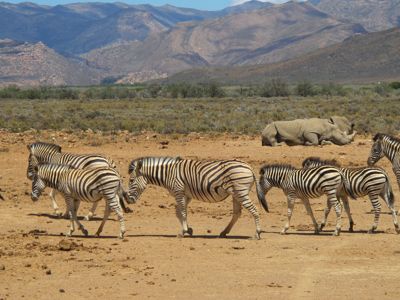