WATCH NOW: How Big is Africa Really? (Google Lied To You)

Hopefully we’re all clear at this stage that Africa is not a country. But even though more and more people from outside the continent are recognizing how large Africa is (54 countries, population +1.2 Billion) and how diverse it is culturally and geographically, many of us don’t realize the sheer size of Africa as compared to other continents and some countries. According to CNN, the Mercator projection, popularly used as a template for Google Maps and several atlases, has a few inaccuracies.

Check out this short video by Nas Daily that might shatter some of your perceptions of the relative size of some of the world’s nations!

I read this article a while ago, but today's 15 hour bus ride made the perfect opportunity to talk about it! http://edition.cnn.com/2016/08/18/africa/real-size-of-africa/ As to what the correct map should be, I don't know! LIKE Nas Daily on Facebook! Add me on Instagram: @NasDaily

So it turns out many of the world’s proportions are mis-represented on possibly every map you’ve ever seen or studied. Understandably, trying to plot land masses from a sphere onto a flat surface will result in some inaccuracies, but many believe there to be a western bias in representing Europe and the Americas as larger than other continents.
What do you think? Are you surprised?

Check out some of our best overland safaris and experience the vastness of of the Africa continent: 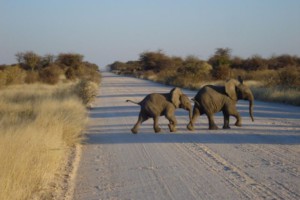 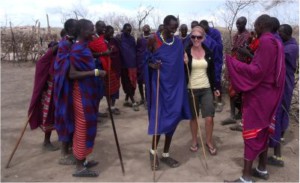 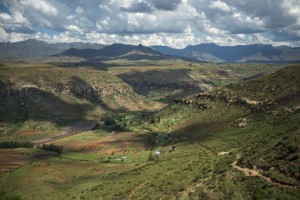