Quick Guide: The Best Time To Go On An African Safari

This is why we decided to write an article about the best times of the year to visit our top safari destinations in Southern and East Africa. We will start with Kruger National Park, followed by Etosha National Park in Namibia, Okavango Delta and Chobe River in Botswana, the Northern Tanzania National Parks and end with the best time to visit the spectacular wildebeest migration in the Serengeti and Maasai Mara. Find out the best times to go on safari in Africa below,

Kruger National Park is the largest and certainly the most famous national park in South Africa. The park can be visited all year round. The dry winter months is the best time to view wildlife due to the fact that the bush thins out and the animals gather around waterholes.

Best time to visit: May to October
High season: December to January and July to August
Low season: April to mid-June and September to November The best place in Namibia to see wildlife is Etosha National Park. The park has diverse vegetation and is characterized by a massive salt pan that covers 4731km². The dry winter months are also the best months to visit Etosha, again because of the large crowds of animals coming to the waterholes to drink. During the lush wet season, it is harder to spot animals because they move around more and it can get very, very hot during these months.

The Okavango Delta and Chobe River are Botswana’s most popular parks. Both parks offer good wildlife viewing all year round. Wildlife can be easiest spotted during dry season and winter (May to September). The Okavango Delta is famous for the mokoro (traditional canoe) trips through the delta and the months May to August are best for this when the water is high. High season: July to March
Low season: April and May

The wildebeest migration is a never-ending circle of life. It starts when the wildebeest and zebra are born, which happens during the calving season between January and March. When food becomes scarce, the approximately 1.7 million wildebeest, a quarter of a million zebra and more than 500,000 antelope head north. From June to September the animals head from the Serengeti in Tanzania to Masai Mara Game Reserve in Kenya. To get here they have to cross two rivers, the Grumeti river and the Mara river, both full of crocodiles. The migration, and especially the millions of animals crossing the rivers and dealing with crocodile, lion and other predators, is one of the most spectacular things you will ever see.

High season: July to March
Low season: April and May And there you go – the best times of the year to plan and go on the perfect safari in various parts of Africa.

Looking for that perfect African Safari?

Below you will find all our African budget safaris and our overland safaris or you can choose by destination. 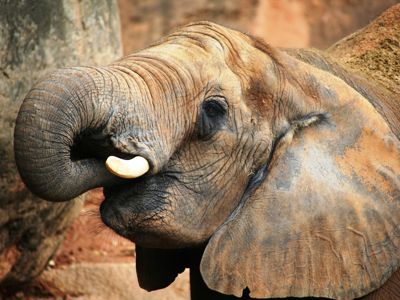 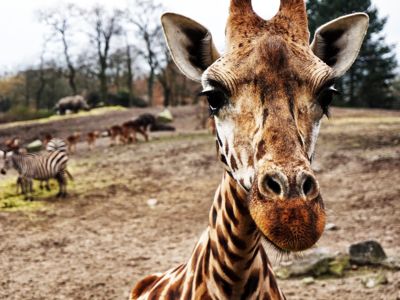 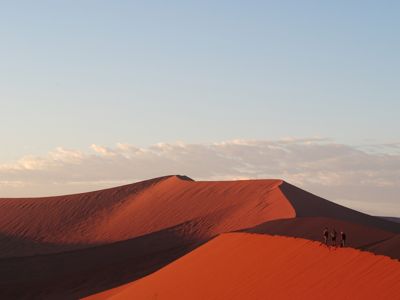